A Guinness World Record attempt of the largest human bicycle was held at at Warwick Castle in the summer of 2016. The assignment required not just the photography of the event and evidence submissions of the overall Guinness World Record attempt, but also involved a considerable amount of event planning and preparation. Working closely with Warwickshire County Council and it’s partners we devised and scoped out the project including risk assessments and vital health and safety preparations for a the event which included over 1000 children from local Warwickshire schools.

The work continued for some months after the event and included the creation of an illuminated bike with associated visuals to promoted cycle safety and the use of bike lights during winter. In all cases the project work involved far more than just image capture, but also including crucial event planning, risk assessing and the liaison with many partners including Warwickshire Police and Warwick Castle.

Working with Warwickshire County Council and Jaguar Land Rover involved the creation of a number of publicity images. 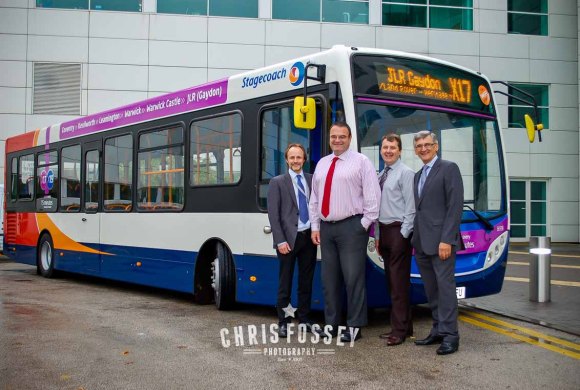 I am a commercial business photographer based close to Birmingham in Stratford-upon-Avon in Warwickshire.

I cover a wide range of photography from business website & marketing imagery, headshots, portraiture to events and PR editorial work throughout the UK.

No stock imagery here. All my own work lovingly crafted in Warwickshire.